Thanks for tuning in to this week’s episode of “WTF is going on in Las Vegas?”

Last week I told you about the bunches of stuffs that the 595 crew was up to, and it seems as though they had a very productive day meeting the village of contractors involved in getting a modest project like this off the ground!

This was Van’s face after learning the scope of work to be done to the restaurant: 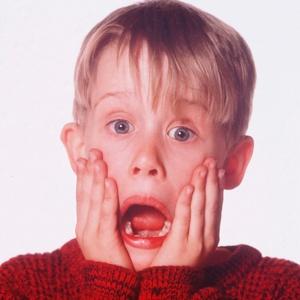 Thankfully they have a bunch of all-stars going out there and busting their ass to get it done, so it’s manageable!

Any who, the meetings went well.  It was a great chance to network with the vendors out there and to see what needed to get done.  While the boys were busy pecking away at their tasks, Chris (leader of the boys) had to head over to the city to apply for the booze licenses.  It went as smoothly as you could expect!  And by smoothly, they told him “I know the other adviser told you that this is cool but lol jk, you’re missing some other shit so get it figured out and come back tomorrow butt face!”  They used the term butt face!  Not really tho.

So, he made a trip back out the following day after they got their shit together for the 4th time and the city folk accepted the application!  YAAY!!!  Now it’s only going to take 60-90 god awful days for them to process it.  Keep your fingers crossed for us!  KEEP THEM CROSSED!

“What’s next in the process for the boys?”  Great question, reader! You always know the right things to ask and you’re such a great listener <3

They’re now waiting for the fantastic crew over at Foundry Concept & Design to perform revisions that the crew discussed about and get something workable in front of the contractors.  Then, contractors will provide them estimates to get work done.  While that part is working itself out, they’re working on emptying me (the restaurant) out so that they can perform the demolitions and stuff in order to perform the remodel on me make me look like the sexiest 4 walls you’ll ever see in 4950 South Rainbow Blvd. Ste 100.   (That’s my address, save it so you can check it out when I’m open!)

Next post, we’ll talk about the dream team that’s putting this together!  Here’s a clue: 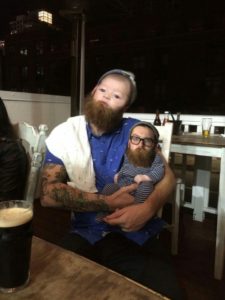 😆  Gets me every time!  Thanks to Van and Cam’s good buddy Marcos for that one.

As always, check back for the latest dirt on what’s the happy haps.

You’ve done your dutiful reading for the day, go drink a pint!