It’s been a while!  The crew’s been pecking away at all the tasks to be done, but fear not for they are forever snowed with endless tasks to still be done.

Last time we spoke (let’s be honest, you were reading Van’s pontificating rants about a whole lot o’ nothin’!), the crew was excited about the construction underway.  Holy shit were they (the humans) naive.  Allow me (the sentient being that is 595) update you lovely people of what’s been goings ons.

Please take a moment to find yourself a nice frosty beer:

Thanks to Mike Gaddy at Mother Earth for the showing us some love at the BCBF! More pics on that later 😀

If you aren’t drinking while you’re reading this, please unfriend me (the website) from your life (jk).  But to understand the bumbling bureaucratic bull that we get dragged through, you don’t want to be sober.  I mean, be coherent enough to understand what you’re reading, but be about 2-3 beers in by the time you continue reading below. 😆

In no particular order:Camden is on a sabbatical (from what? we’re not sure) – you guessed it! – climbing big ass rocks! 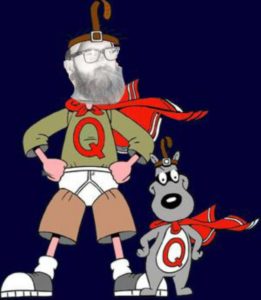 That’s about all we’ve got for now, but as always, thanks for tuning in!  As we tidy up over the next 4-6 weeks and gear up for our opening, we’re constantly reminded of how supportive and genuine community has been out here.  Our current level of excitement:

OH, WE FORGOT TO TELL YOU!  Not sure if this was ever mentioned to you, but this: 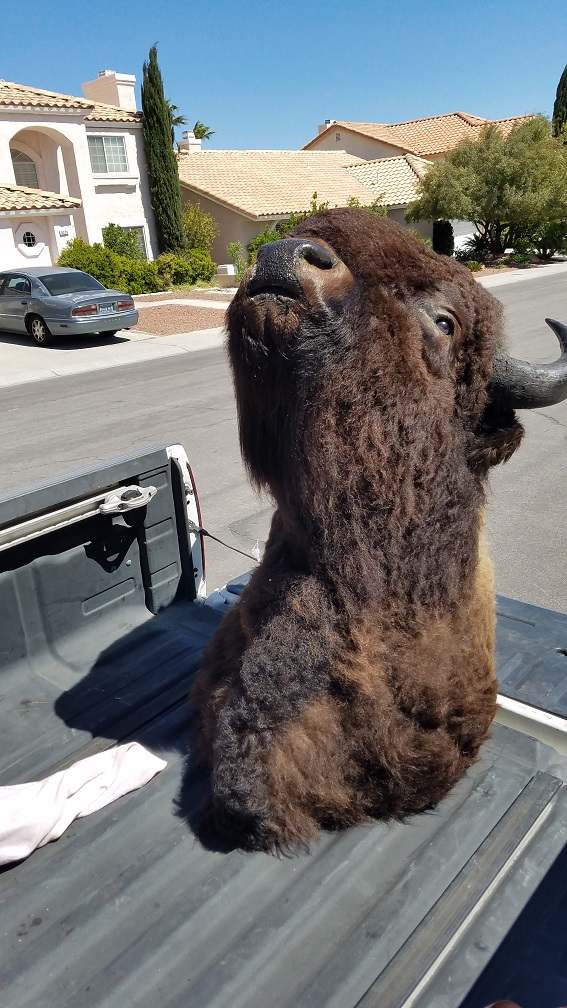 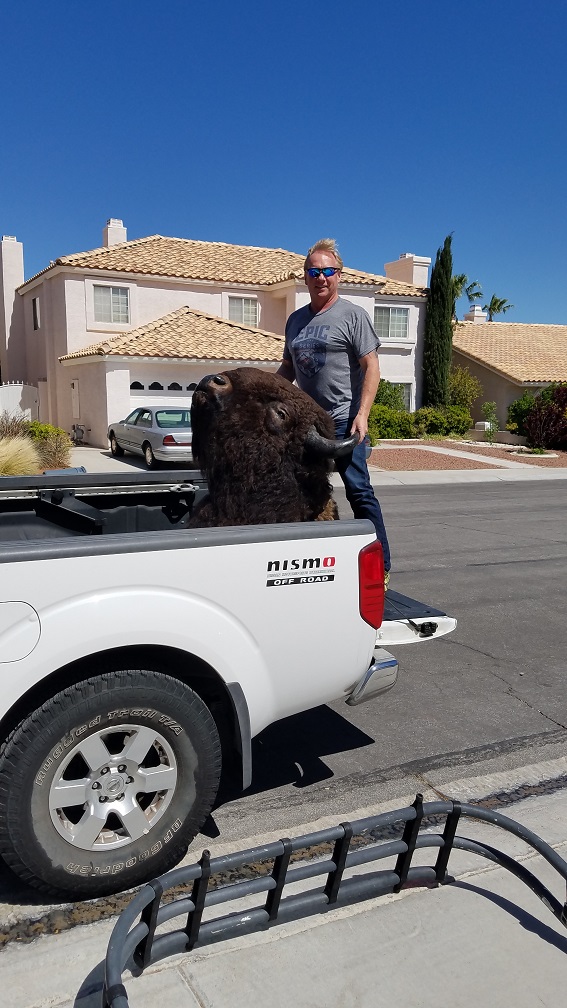 YES THAT IS AN EPIC SIZED BISON HEAD!!!!  We are trying to find a place for Harry at the bar, our head of security 😆  And to the right, you have Chris grabbing life by the horns!  (/end cheezy lines)

Alright folks, see you soon!  We hope to have pics of the space to be next time, but right now it looks like 3 jack asses (Van, Chris, Cam) walked into a bar and sledgehammered everything.